LITTLE ROCK – Lt. Governor Tim Griffin today filed his quarterly campaign finance report for his campaign for governor with the Arkansas Secretary of State’s office and provided the following statement:

“I am humbled and honored by the continued outpouring of support for our campaign for governor, especially during such uncertain and challenging times. Arkansans want a bold conservative with the experience to lead, and I will accept nothing less than the best for all Arkansans.”

Tim Griffin grew up in Magnolia, Arkansas, a fifth-generation Arkansan and the youngest son of a minister and teacher. He was first elected the lieutenant governor of Arkansas on November 4, 2014 and is currently serving his second four-year term. He is focused on growing jobs through aggressively pursuing economic development, more parental choice in education and boldly reforming state government.

During the Bush Administration, in 2006-2007, Griffin served as U.S. Attorney for the Eastern District of Arkansas and previously as Special Assistant to the President and Deputy Director of Political Affairs for President George W. Bush at the White House.

Griffin has served as an officer in the U.S. Army Reserve, Judge Advocate General’s (JAG) Corps, for over 24 years and currently holds the rank of colonel. He was mobilized to active duty in 2005 as an Army prosecutor at Fort Campbell, Kentucky, and served with the 101st Airborne Division (Air Assault) in Mosul, Iraq, for which he was awarded the Combat Action Badge. He is currently serving as the Commander of the 134th Legal Operations Detachment (LOD) at Fort Bragg, North Carolina. In July 2018, Lieutenant Governor Griffin, in his capacity as a Lieutenant Colonel in the United States Army Reserve, received his master’s degree in strategic studies as a Distinguished Graduate from the United States Army War College, Carlisle Barracks, Pennsylvania.

He currently serves on the boards of Our House shelter for the working homeless and Pathway to Freedom, a faith-based prison ministry, and previously served on the boards of Big Brothers Big Sisters of Central Arkansas and the Florence Crittenton Home. His wife Elizabeth is from Camden, and they live in Little Rock with their three children, Mary Katherine, John, and Charlotte Anne. They are members of Immanuel Baptist Church.

THANK YOU to everyone who helped make this a historic & record setting fundraising quarter for our campaign! We significantly out raised my opponent because Arkansans are ready for a bold conservative with the experience to lead! Join us at http://www.timgriffinforgovernor.com #arpx #argov 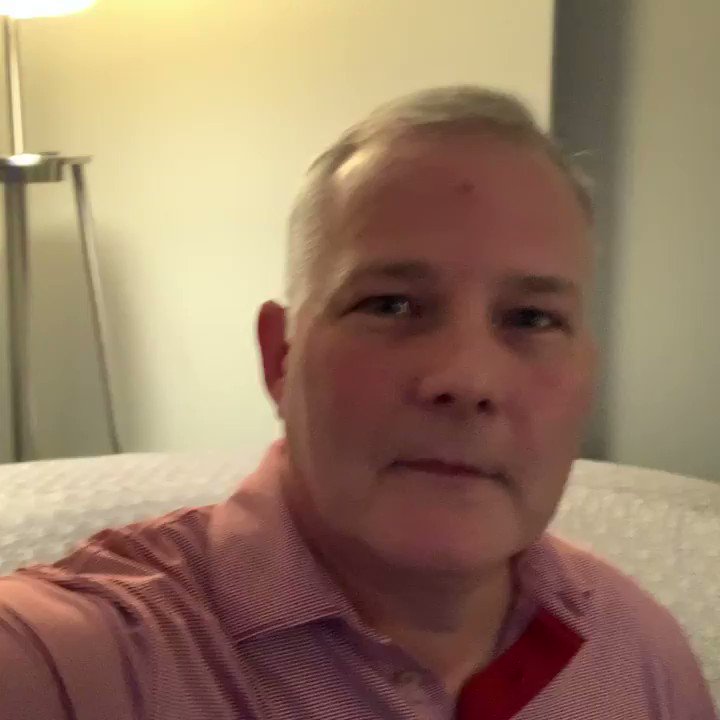 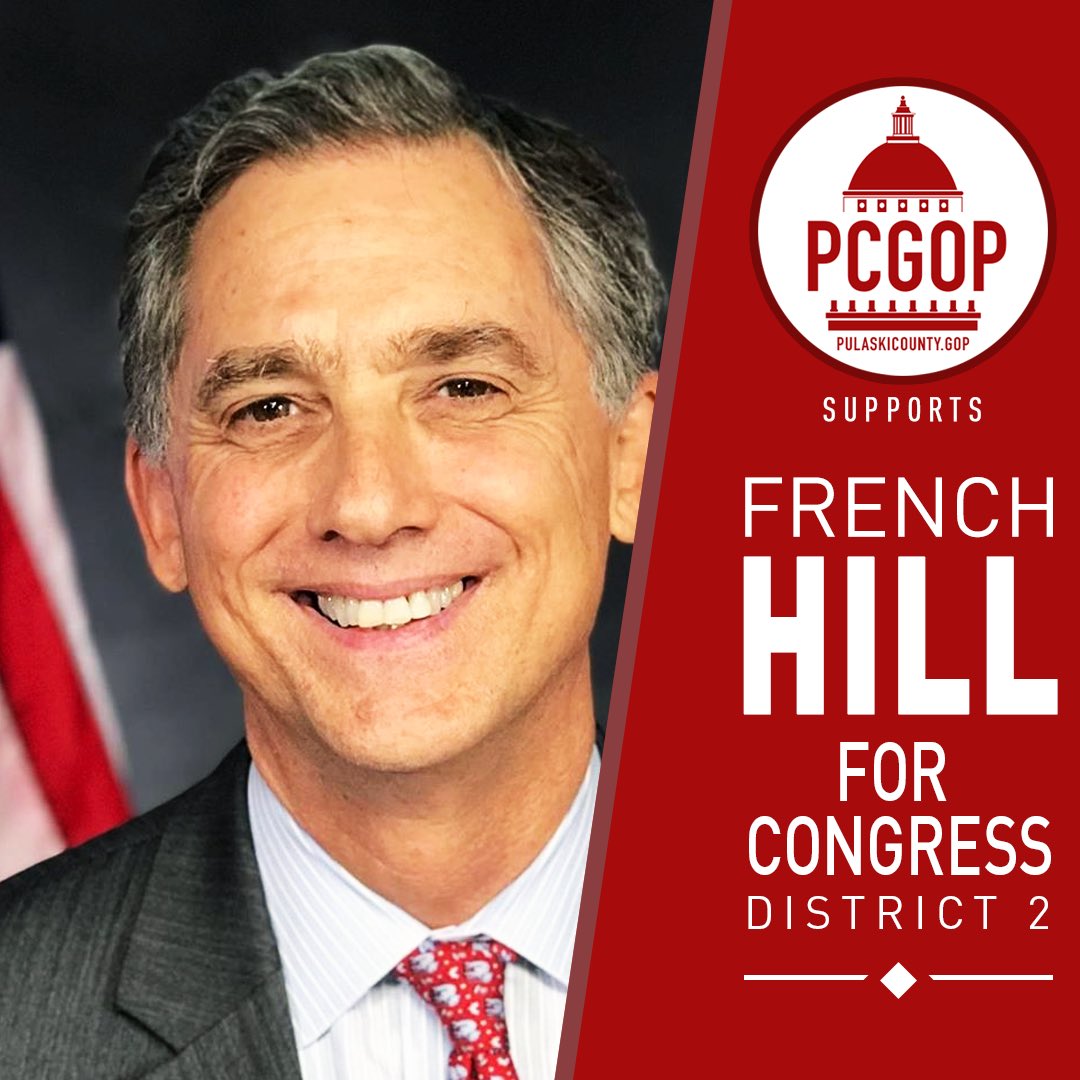 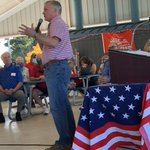 The confirmation hearing for @realDonaldTrump nominee Judge Amy Coney Barrett starts this week in the US Senate. She is an extraordinary talent and clerked for her mentor Justice Antonin Scalia. We must get her confirmed. Please make your voices heard on this critical issue! 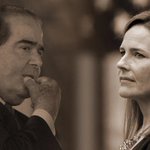 Lt. Governor Tim Griffin holds the rank of colonel in the U.S. Army Reserve, served in Iraq and is a commander at Fort Bragg, North Carolina. Use of Lt. Governor Griffin’s military rank, job titles, and photographs in uniform does not imply endorsement by the Department of the Army or the Department of Defense.